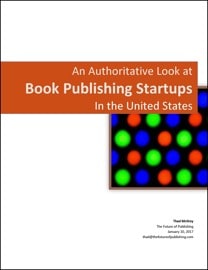 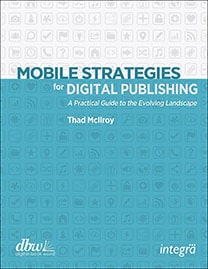 A Practical Guide to the Evolving Landscape 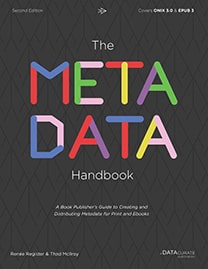 Last week the U.S. Census Bureau reported that U.S. bookstore sales dropped 5.1% in the first six months of 2019. I filed the report away — as I always do with industry sales reports — with the thought “up a little here, down a little there….” While a 5% shift is, by most measures, more than…

Kickstarter Looks at the Future of Publishing

Everybody knows Kickstarter. Not everyone knows that Kickstarter is a major player in publishing, both for book-like objects and for journalism.

The Impact of Recessions on Publishing Industries, Part III: Books

In this third post of a three-part series (part 1 is here), I’ll focus directly on the book publishing industry and how the next recession could be felt. I hope that an analysis of the impact of past recessions might arm us for the next.

The Impact of Recessions on Publishing Industries, Part II: Movies, Music and Videogames