Here, after a pause that refreshed, a BEA (Book Expo America) wrap-up:

What a great week it was.New York in the springtime (a mere 80 humid degrees) and a book publishing industry reborn. I haven’t had so much fun at a convention in a decade. The place was packed and the show floor was overflowing with last-minute exhibitors (always a good sign – particularly when those exhibitors include Xerox, Hewlett-Packard and Apple Computer). Many of the conference sessions (from over half a dozen different conferences) were standing room only.

There was no bad news, only unhappy people, and they were in the minority. Where there’s lots of action there’s lots of room for hope. There are more people reading books this year than ever before in history. And those readers are engaged. Come on: just because a few New York publishers are upset is no reason to feel down.

For readers who are worried that ebooks are going to destroy their treasured hardcovers, rejoice. Print-on-demand generates one beautiful copy at a time, and you can have it this afternoon. For writers who fear that their publisher is threatened, rejoice. Every time a big New York publisher cries, ten new publishers open their doors in the heartland. For every designer who thinks ebooks are ugly, rejoice. The new EPUB 3 format has restored beautiful typography, colorful images and then some. For publishers who have been worried that their business model is threatened, rejoice. It is threatened, and the disruption takes the form of a huge creative whirlwind rejuvenating the industry. 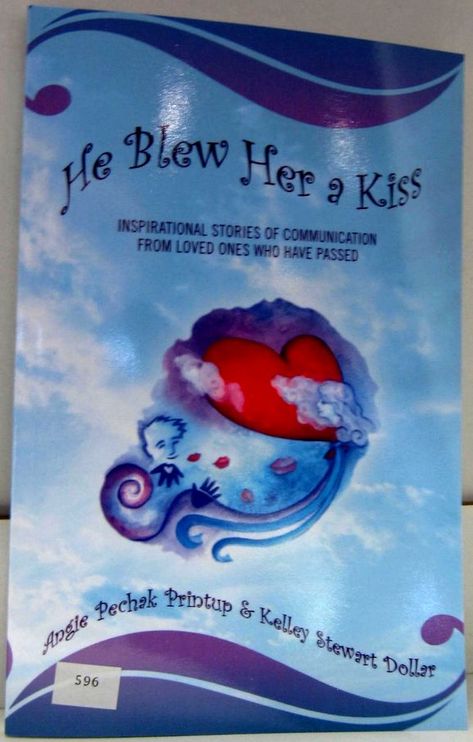 For booksellers who are worried that your business is hugely threatened by ebooks and may not be able to withstand the disruption, be worried. It is. I’m sorry, but every revolution claims victims. It ain’t fair, and I know I’m not alone in wishing it weren’t happening. But there it is. God bless Google for offering a paddle to grab on to, but I’ll be the first to admit that for many booksellers it won’t be enough. And there’s no way to paint that picture other than in black. This was after all the convention of the American Booksellers Association, and I want to thank them for hosting. I have to report that your guests drank all the booze, vomited on the carpet and let the cat out the back door.

As noted Tuesday in another show report, “the bookstore’s role as showroom remains vital…” That’s reassuring.