Why all the head-scratching over the long-awaited “ebooks sales are no longer growing and perhaps even shrinking a bit” moment? It’s what the major players in the industry have been striving for years to accomplish. After many months of putative “sales slowdowns” we now apparently have a genuine decline. One percent, maybe two, maybe 2.7%. Whatever.

For the rest of this entry I’m going to indulge in a fantasy that the numbers provided by the Association of American Publishers (AAP) have magically become truly representative of the state of U.S. trade book sales. This is even though they measure only a fraction of U.S. publishing companies (1202 publishers; yes, OK, including most of the largest ones), and virtually no self-published sales. This is also because of the sporadic bits of data: I always feel like they’re dealing from the bottom of the deck.

You’ll find the “shocking news” reported everywhere. Here’s PW’s. The varying versions of the sales reports could have been written by drunkards, mainly because there are so many indeterminate variables in the data. Children’s books, religious books, adult trade, paperback vs. hardcover, six months vs. nine months vs. year-to-year comparisons. I can’t imagine making a business decision based on this data other than to resolve to get better data.

I prepared a little spreadsheet tonight: 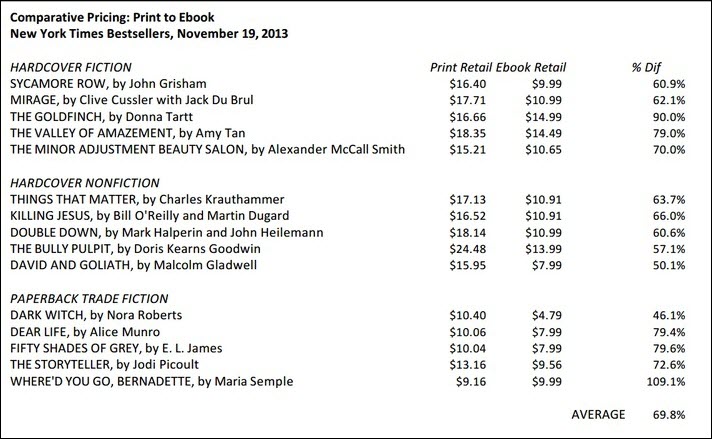 And I prepared some rough comparisons of the inside page designs of a two current bestsellers. 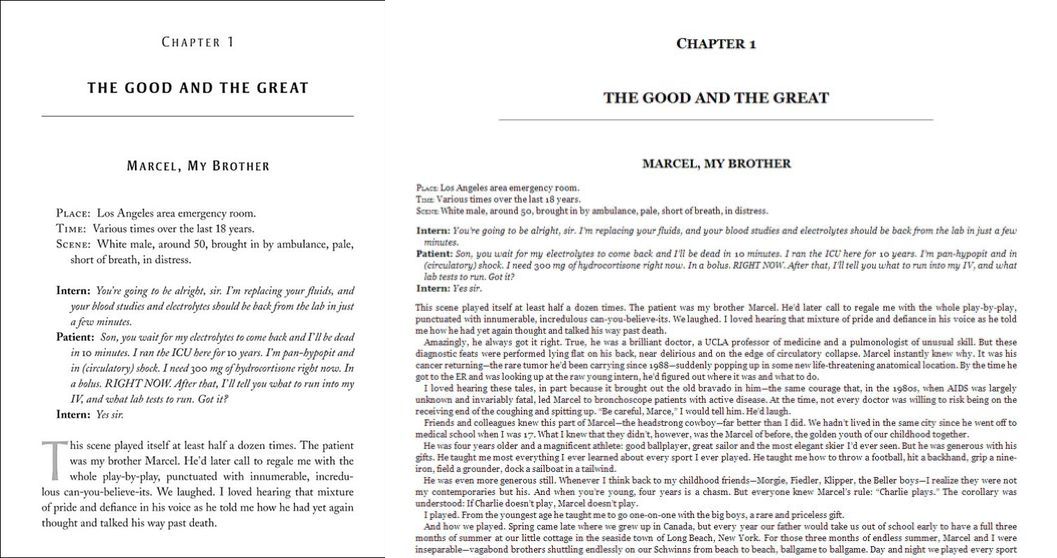 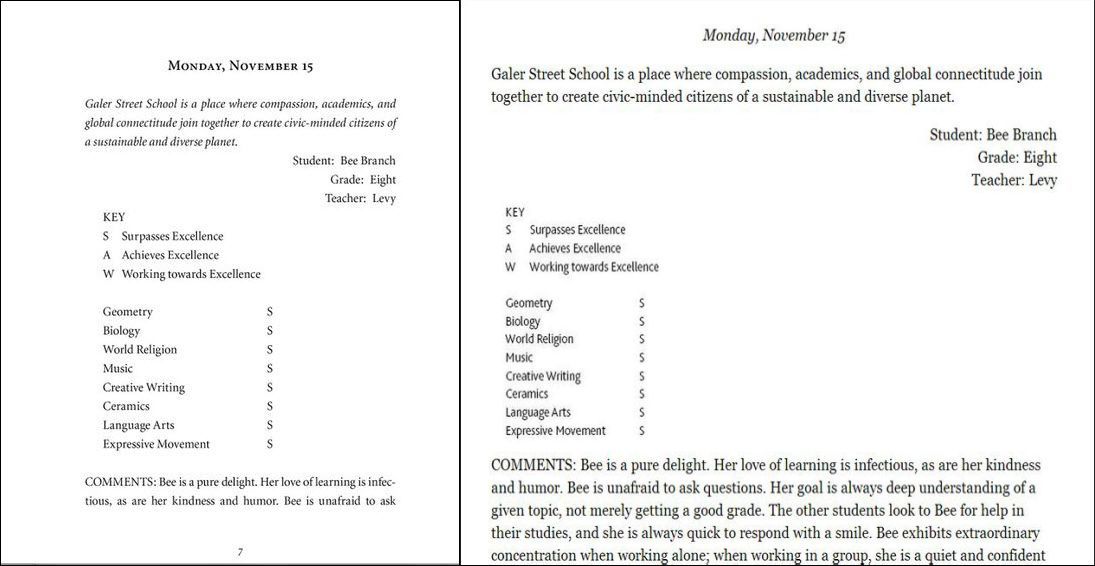 I’m so tired of pretending that this is a complex issue demanding deep thought to find a resolution. What I see is that you pay about 70% of the print price to get some badly-designed digital book pages that are much more difficult to read than the generally well-designed print versions. The books can’t be resold, often disappear suddenly from your library necessitating a call to tech support. They can just barely be loaned, and are all but impossible to find at your public library.

The folly of many traditional publishers is that their passive-aggressive actions are only obscuring the real battle being fought: a world of writers forming direct pipelines to their readers, always listening to what their readers want and going out of their way to provide it.

These days walking down Main Street in any big city leaves you at risk of collision with a cellphone addict. Usually they raise their heads just a moment before contact, give me a brief look of disdain, and move briskly along. If they’d pause long enough I always think I’d tell them, “Just because you can’t see me doesn’t mean I don’t exist.” It the same sort of thought I have about where publishing is headed today.

November 20, 2013: According to a report about a report in The Bookseller, ebooks  are “too pricey for 16-24 market… Whatever the internal politics and business issues within publishing, young people won’t care: all they want is a price that seems fair—or better than that,” he told The Bookseller. “Their message to publishers would be: ‘Get this fixed’.”

November 22, 2013: From Mike Shatzkin’s blog: “And now we have the anomaly of sales reporting from the AAP, once again working without totally internal Amazon IP, that suggests ebook sales are going down. Are they going down? Or are self-published titles exclusively inside Amazon taking share away from the part of the business we can see and count for ourselves and masking the ebook sales growth that is actually taking place? I have no evidence, but that strikes me as a more likely reality than that ebook sales have actually fallen year-to-year recently.”

December 30, 2103: Mark Coker from Smashwords reiterates his compelling find that his “2013 survey found that books priced $2.99 and $3.99, on average, received about four times as many unit sales as books priced over $7.99.” This is why I think the large publishers are playing a truly desperate end-game. They’re trying to keep prices high, which sometimes wins the match, but they’re certainly losing the game.