A lot of “ink” will be spilled in the days and weeks ahead about the Department of Justice lawsuit against the large New York-based publishers. Too much of the ink will be focused on pricing, authors, Amazon and other abstractions.

If you read the complaint from the DOJ you’ll see that the issue is not agency pricing, or whether $12.99 is more or less fair than $9.99. 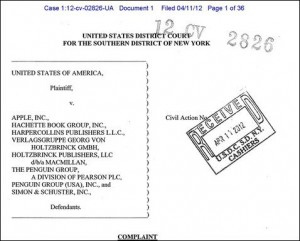 It’s about the conspiracy under 15 USC Chapter 1 – Monopolies And Combinations In Restraint of Trade of the Sherman Act, first passed in 1890. 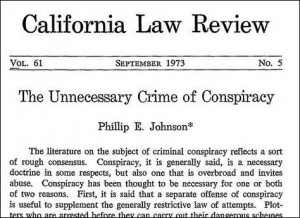 If you’re unfamiliar with the background, Laura Hazard Owen offers an excellent briefing.