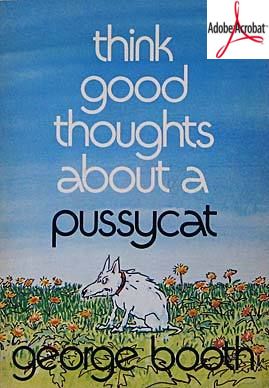 I’ve been using Adobe’s Acrobat technology forever, and I’m a huge fan of the underlying technology. The user-facing software, however, stinks.

It’s the same problem that you find in Microsoft Word, or in web portals: when you try to be all things to all people you end up being valuable to none.

This is now a big intractable problem for the folks at Adobe and at Microsoft and at Yahoo. The future of software is dedicated apps, just as the future of publishing is targeted, contextualized content. The days of all-purpose software are evolving to a close.

Right now I’m trying to scan a nasty IRS income tax notice into Acrobat X (pronounced “Ten”). The #1 reported feature of Acrobat X is its new, simplified user interface. I always have trouble when engineers decide to simplify interfaces. One person’s simplification in another person’s leap into the obscure.

I’m trying to use Acrobat “Actions” to scan. Actions simplify the interface by combining several steps into a single action. Good idea! But there’s no preprogrammed action for scanning. There are actions for several things I’ll never do, so I decide to create a scanning action. Of course the Action interface is relatively complex. AND I can’t find even the menu item for scanning as it’s now buried deeply under the simplified UI. 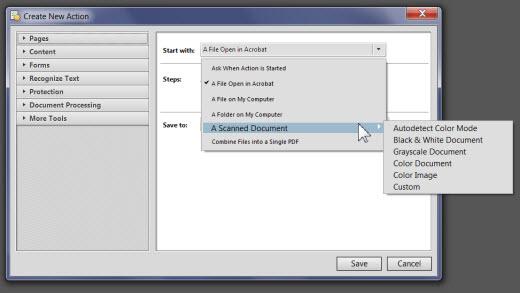 Oh well. There are simple and free third-party tools to achieve the same goal. Adobe is a great company with great technology and some powerful but tough-to-learn software. Which third parties greatly appreciate.