I cheerfully admit to being a short-term economic pessimist, and a long term optimist.

But I have been appalled recently to read the all-too-numerous accounts that happy days are (for sure, probably, or at least nearly) here again.

My question is: What if they’re not? 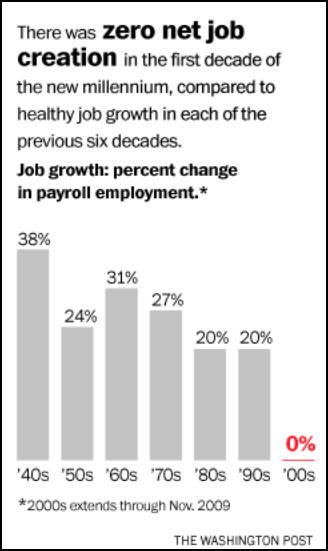 I believe that there is a tremendous amount of data that supports a far more grim short-to-mid-term economic prognosis. I do not deny that this is but one of three likely scenarios, from the very chipper, to the slightly melancholic, to the rather depressed. But to ignore the many facts that suggest at worst a double-dip recession or slightly less onerous, a long period of insignificant economic growth, cannot be ignored. And so I’m in the midst of revising my section on Current Economics.

Tonight I laid out my thesis in that section of the site. In the days ahead I’ll fill in the detail. The future of publishing is not just tied to the web, but also very much to the broader economic climate.

I know that we all want to look on the bright side of life. But this potential dark challenge is too large to ignore.