When we evaluate new technology I believe that the key equation is “push or pull.” It is the rare new technology product released to the public where the reaction is an immediate: “I want that.” I suppose Facebook and Twitter are recent examples of “I want that” being a very common refrain. It certainly didn’t hurt that they were free. Microsoft pushed Vista for years without much success. Windows 7 is being pulled by consumers and businesses in record numbers.

Many new products need to be pushed hard onto the public, with the vendor hoping that it will catch on, “cross the chasm,” and thereafter an eager public will pull the product close, egged on by great reviews and great word-of-mouth.

In the case of Apple’s new iPad, was the public looking for something that met an unfulfilled technological requirement, or just hoping that Apple would provide a newfangled “must have” device?

I imagine that most (myself included) were looking for the latter. Did Apple fulfill that promise? I think not.

As Steve Jobs clearly stated in the hyped-filled product intro, he too recognizes that Apple’s task is to offer a must-have product. Jobs positioned the iPad as a pioneer in a new genre of computing, somewhere between a laptop and a smartphone. “The bar is pretty high,” he made clear. “It has to be far better at doing some key things.”

With the exception of a large and beautiful (albeit LCD) screen, we are apparently being offered a very large iPhone, without built-in telephonic features.

We can now access iBooks, a late and thus far weak entry to the eBooks foray (albeit in color).

The pricing is better than expected, although if you sign up for the whole package, the price does exceed $1,000 in year one (and most consumers will be drawn to get all the storage available as well as 3G).

Is Steve Jobs delivering on our needs or hopes? David Pogue points out in today’s New York Times, “My main message to fanboys is this: it’s too early to draw any conclusions. Apple hasn’t given the thing to any reviewers yet, there are no iPad-only apps yet (there will be), the e-bookstore hasn’t gone online yet, and so on. So hyperventilating is not yet the appropriate reaction.”

As a general observation Pogue makes a good point.

Based on the rumors of what the Apple tablet would offer I planned to buy one. Having looked fairly closely at the iPad, I’ve put my credit card back in my wallet. 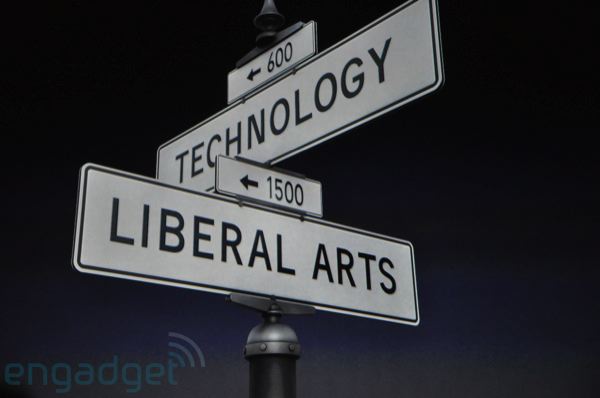 Where Steve Jobs Says that Apple is Positioned